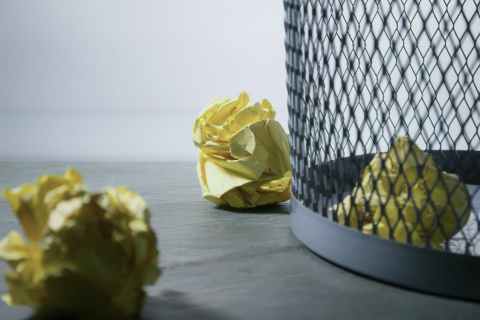 You are currently browsing entries tagged with God at God&Neighbor.